This blog is hosted on a quadcore VPS with 8gb of RAM. The price I pay is 5€ monthly, forever. Link to Contabo with my referral code.

Hi guys, I’ll show you the best 3d printed stuff that I used to repair other stuff or just because they were particularly cool.

All of them are drawn by me using Fusion 360 and 3d printed with an Ender 3 (I speak about it in Italian here).

Most of them I already posted on Ig or Reddit so I’ll just put the link so you can read and join the discussions.

The base for a flexible stand for my Kindle

I was pissed off by the quality of the stand and after some time it was broken. I have several stands, this is the first prototype.

Never trash something if you can repair it from functionalprint

The second one is even better, as you can see moving the slider on the image with your finger.

You can find it on Thingiverse, here the link.

As you know I sew and I had the curiosity to draw and print a sewing machine foot.

Actually it was not working pretty well due to the bad grip on the fabric.

When I tried it the metal screw broke after probably 40 years I don’t know how it did.

If you slide on IG there are two more pictures.

I soldered the connector in the wrong way…

Sometimes it happens also to me to do some errors.

In this particular case, I was unable to unsolder it so I broke the case of this mini oscilloscope and I 3d printed a small cover.

I did an error, I ‘3d fixed’ my error. from functionalprint

I 3d printed the support for my Thinkpad T440 to have a vertical stand and save my neck.

You can find the original post here, where I have put also the Thingiverse link.

"Thank you" – my neck from thinkpad

Then I became lazy and I wanted to use my computer lying down.

3D printed sewed on the fabric

Maybe not so useful but I think they are cool. I made an experiment with some fabric and 3d printed domes.

The light is made by some LEDs powered by an Arduino Uno and it was a prototype for one of my backpacks.

I did them with my brother, we exported some Italian mountains from Open Street Maps and then we 3d printed.

We had to follow some steps before and we used Blender and Fusion 360.

Then he painted them. 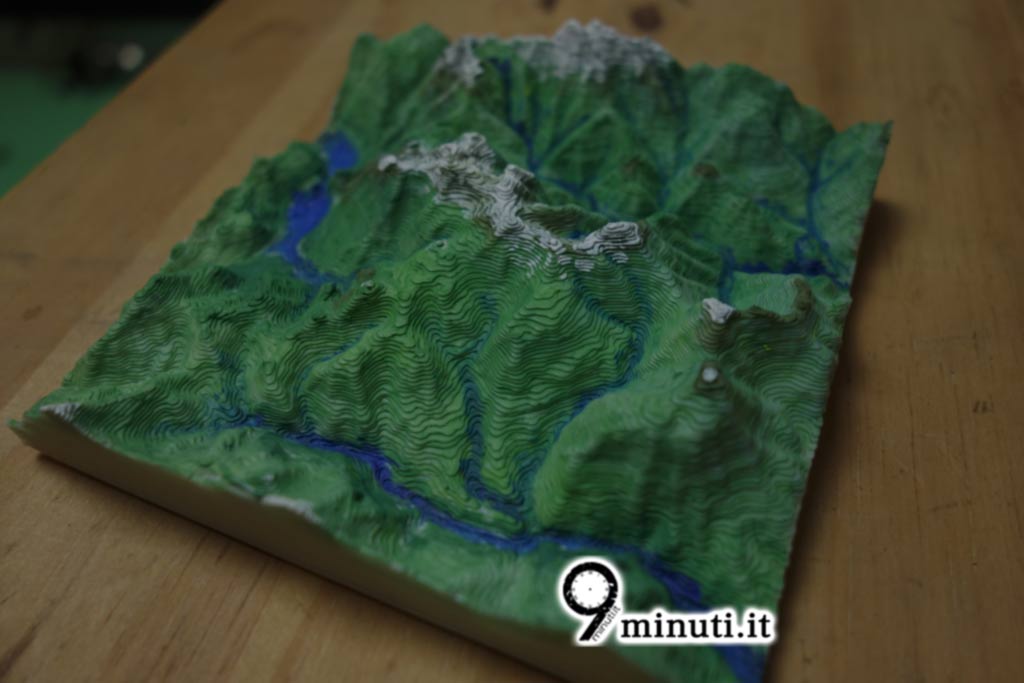 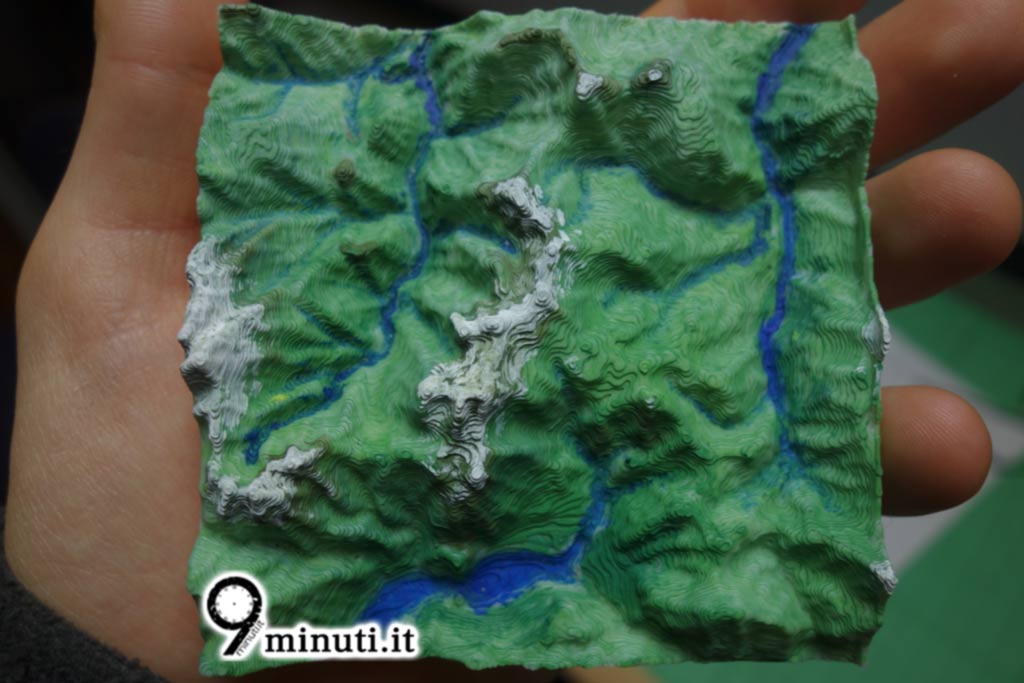 I have designed and repaired other stuff but they are not so cool to show.

I’ll update this page as soon I’ll do something else.

No votes so far! Be the first to rate this post.

This site uses Akismet to reduce spam. Learn how your comment data is processed.